Challenging an Adage: The Value of Assumptions

Challenging an Adage:
The Value of Assumptions

I’m assuming you have all heard the old adage that goes something like, “When you assume, you make a [donkey] out of you and me.” Yet what if we could make a new adage out of the value of assumptions if we simply looked at them in another light?

The negative implication of assumptions that we as a culture have applied to this word has always confused me to some degree. Mostly because, isn’t this how we as humans learn? Is assuming as crippling as it is often thought to be? What is the alternative? These are the thoughts that flood my mind when myself or others are criticized because an assumption was made.

After all, we are taught at a young age that you learn by taking leaps, exploring different paths, and making mistakes. I believe that assuming, whether often or infrequent, is an impulsive and proactive response that we all use to analyze and rationalize a forthcoming conflict or situation.

To begin, let’s break it down. Merriam-Webster defines assume as, “to think something is true or probably true, without knowing it is true.” Let’s break down the first segment of the definition as it is written. In order to “think something is true or probably true,” we have to tap into our personal experiences. These experiences will influence the initial stand that we think to be most accurate. We all learn differently and many of our life experiences are so different from one another, it is easy to pass judgement on one’s assumption if their experience in life has taught them differently.

“Without knowing it is true” is the kicker of the definition. I could get real philosophical here and ask the question, do we actually know anything to be absolute? However, I have to save that for a different blog. So, how do we know a thought to be true or false without first assuming it to be true or false? In most situations, an assumption is the baseline of what will later be judged as true or false. It seems difficult to know if a thought is true or false if there is no initial thought, or assumption, to begin with.

Assumptions are often two sided and biased depending on perception. Let’s use the scenario where Seller A assumes a listing price of $400k on their home, based on the neighbor’s identical house selling for $400k one week prior. Seller A’s house, to their surprise, only sells for $350k. Most would not ridicule Seller A for their initial assumption. Whatever the factor that made this property trade for $50k less does not make most people think that the assumption was wrong. Now let us say that another neighbor, Seller B, sells their identical house the next week for $450k. This would likely create some ridicule toward Seller A for assuming too low of a list price, even though one week earlier it was a good assumption.

Depending on context and perception, I feel that assuming something is the only realistic way to enter a thought process to seek resolution. Assuming sets a baseline to begin the most important part of resolution, which is investigation.  It seems counterproductive to me to enter a conflict with no real direction or stand. I think assuming gets a bad name from the real elephant in the room, which is blindly guessing at a direction in which you have no experience.  If you assume something to be true and never challenge your initial assumption, you are destined to be wrong more often than not.

Assuming is the Beginning of Inquiry

An important thing to keep in mind is that there are many variables to every situation. Your initial thought is just a preliminary direction that should remain fluid. Not being able to adjust your standpoint after your assumption is where assuming gets a bad rap. Remember that assuming is not the final answer, but the beginning of the question.

Assume what you think to best fit the situation at hand, collect information, and then adapt any way you need to better the resolution. Don’t be afraid to assume; be afraid of being fixed on your assumption.

“When you assume, you make an Adaptive Start to Synchrony between You and Me.”

What are your thoughts on this new adage? Do you agree or disagree? Email Brian Keefer to discuss more! 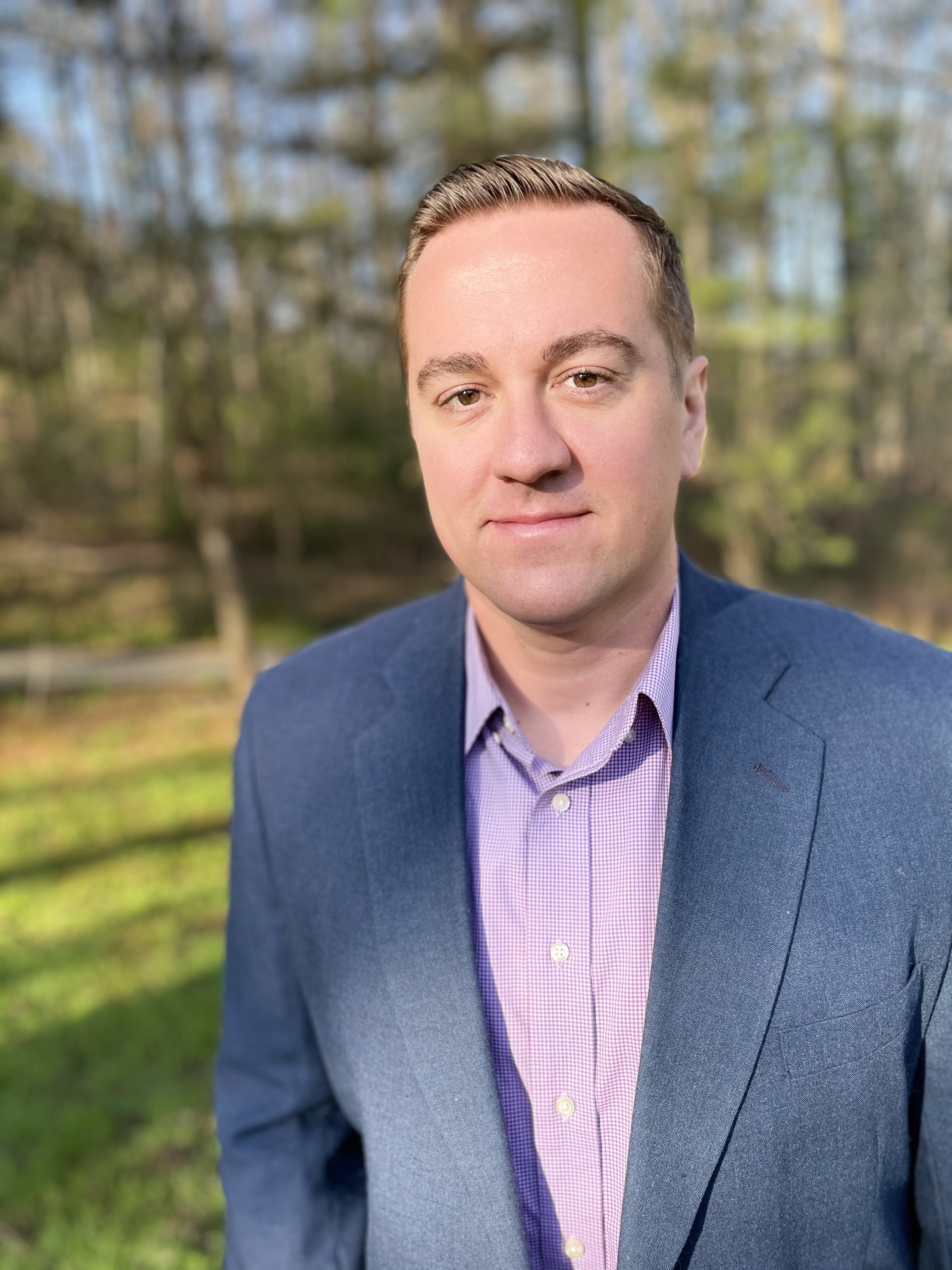 Each Office is Independently Owned & Operated